Following is a Kannada poem penned by my friend on Shri Narendra Modi:

NDTV and Ayodhya Debate: A Petition

A well written petition to NDTV management, protesting their biased and potentially inflammatory debates conducted after the Ayodhya verdict was pronounced by the Lucknow bench of the Alahabad high court, is available at

. Please sign the petition if you agree with the viewpoint and also spread the word to other concerned citizens of the nation and NRIs.

Extract:
We the signatories of this petition, as concerned Indian citizens (resident and non-resident) would like to register our strong protest for the way in which your channel conducted debates hosted by Ms. Barkha Dutt on the judgement of the Lucknow Bench of the Allahabad High Court on the Ayodhya dispute.

We do hope, as a responsible news channel watched by millions of Indians world-wide, you are not oblivious to your social responsibilities, which include fostering a climate of amity between communities, especially between India’s two major religions. Sadly, we have to point out, that fostering such a climate of amity between the two major religions is not possible by harping on the victim-hood of one side alone. Unfortunately this is the net effect of the debates you telecast and could only widen the chasm between the two, exacerbate tensions and lead to a climate of mutual hatred and ill-will.

We as concerned citizens interested in fostering a climate of amity and goodwill between various communities in the country take strong exception to the following aspects of the post-verdict debates and do hope you will remedy them in future:
.....
Posted by Deshabhakta at 10:03 PM 5 comments:

An awesome set of pics that I received just now...
Motherhood 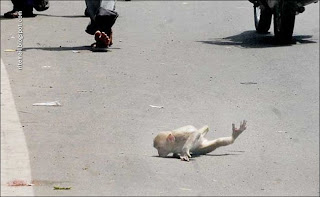 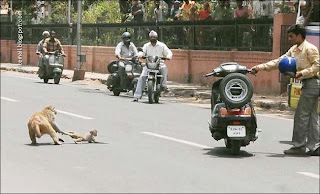 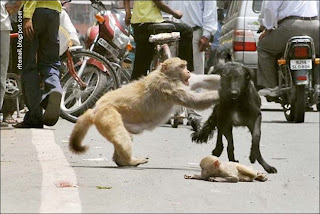 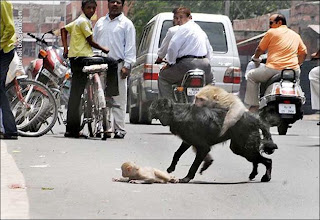 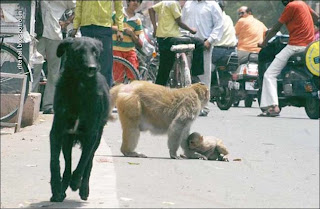 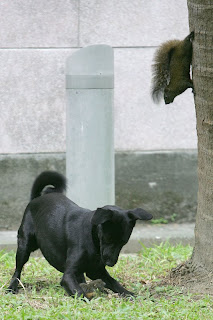 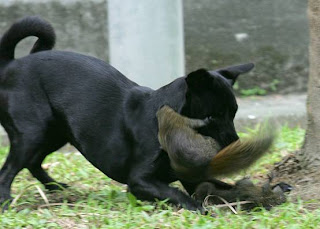 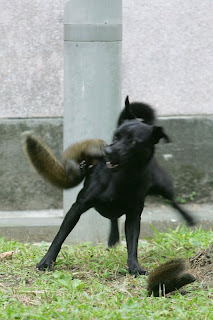 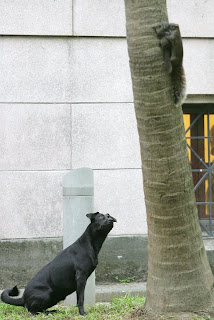 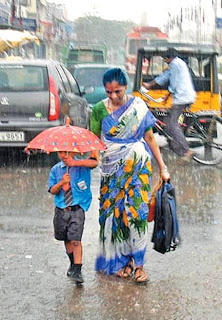 A poem in Hindi by a friend of mine. A great tribute to The Inspiring Martyr of Bhaarat on his death anniversary....

Patriotic Indians should thank the President of India for having the courage, by citing a legal hitch, to dissuade Ms. Sonia Gandhi from staking her claim to form the government on May 17th this year. She therefore, despite all the contrived media hype, did not, and could not, become the Prime Minister of 1 billion plus people of India.
It can now be said that Bharat Mata has been saved from a monumental, devastating, and permanent injury to her national interest and to the patriotic psyche of Indians.

Dr. Swamy's work is hosted at the following URL. It is worth reading and knowing for every Indian and everybody with concern towards India.

Watch How A Jihadi Riot Develops

Deshabhakta
Mysuru, Karnataka, India
A firm believer in "Nation First"; hence the title of this blog.